Burlingame got its name from the founding of the Burlingame Country Club in 1893. After the 1906 San Francisco earthquake and fire, many fled the city and found Burlingame to be an excellent location, so they purchased the lots to relocate. Most homes date back to the early 20th century and were built in traditional Victorian, Craftsman, or Tudor architectural styles. The 1912 Kohl Mansion is a prime example, and it’s on the National Register of Historic Places list. There’s a larger concentration of historic homes and less new construction here than in other cities in the Peninsula. The Easton Addition neighborhood has more contemporary homes and is within walking distance of downtown Burlingame.

Nicknamed the “City of Trees,” Burlingame has its own Green Ribbon Task Force to enforce strict laws that prevent over 18,000 trees from being cut down. The city has a great bayside location, is adjacent to San Francisco, and is only five miles from San Francisco International Airport. It’s subdivided into 10 neighborhoods, many of them walkable, each with its own small-town charm. Oak Grove Manor and Burlingame Gardens have remodeled luxury homes and are some of the most sought-after real estate in San Mateo County. Burlingame has two hip downtowns, both stretching from a train station. Broadway Avenue is smaller, with mom-and-pop eateries and a farmers’ market. Burlingame Avenue (the original downtown) has an Apple Store, several retail chains, two grocery markets, and more fine dining options.

Burlingame has a small-town feel with all the amenities of a city, including downtown districts, shopping, walkability, and public transportation. Friends and families often get together at one of the many restaurants or enjoy the parks and outdoors. Residents like to take leisurely strolls, giving laid-back and close-knit vibes to the neighborhoods.

Downtown Burlingame has a diverse selection of cuisines. Il Fornaio is an Italian restaurant with indoor and patio seating. Stella Alpina Osteria serves Northern Italian dishes and is perfect for date night.

Mykonos specializes in Greek meze (appetizers) and spreads. Limon is a Bay area favorite for Peruvian food. Sakae Sushi and Grill has their fish flown straight from Japan for a unique sushi experience.

Coconut Bay Thai Restaurant and Bar is great for Thai food, happy hour, and private dining. Mingalaba Restaurant has Burmese and Mandarin cuisine. Farm and Vine American Bistro is Mediterranean-inspired and has a great selection of wine and craft cocktails. Barrelhouse is a neighborhood bar that hosts live music on its patio.

There are also restaurants on Broadway Avenue worth checking out. Ristorante Rocca serves Italian-Californian fusion dishes. Shabu House is a Japanese restaurant with meat and vegetable hotpots cooked at your table. For dinner and a show, Bayroot Lebanese Cuisine has authentic Lebanese food and live entertainment, usually belly dancing. Mokutanya serves Japanese yakitori and ramen and is also great for date night.

There is no shortage of parks and recreation centers in Burlingame. Bayside Fields and Anza Lagoon offer views of the bay and hiking trails. Washington Park is popular on the weekends and has tennis, basketball, baseball, and soccer facilities along with picnic tables and a playground. The park hosts live jazz and the Washington Park Crafts Market in the summer and fall. Mills Canyon Wildlife Area has unpaved trails and is a great spot for watching birds and finding wildflowers.

Burlingame Fresh Market is open on Thursdays and Sundays with certified California produce, craft vendors, and live music. Not to miss is the annual Burlingame Pet Parade, where a variety of local pets, including dogs, rabbits, cats, lizards, and birds, parade with their owners down Broadway. For music lovers, Burlingame on the Avenue is a jazz, rock, and blues bands festival.

Browse Properties in the Area 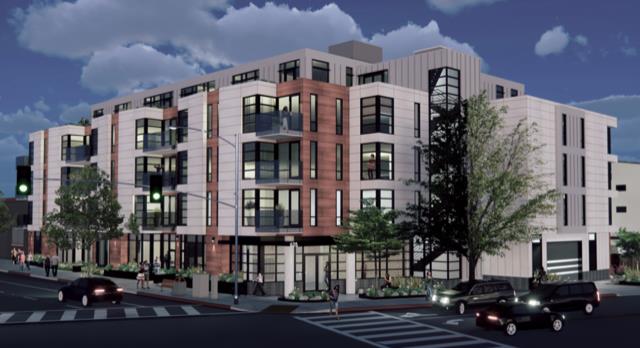 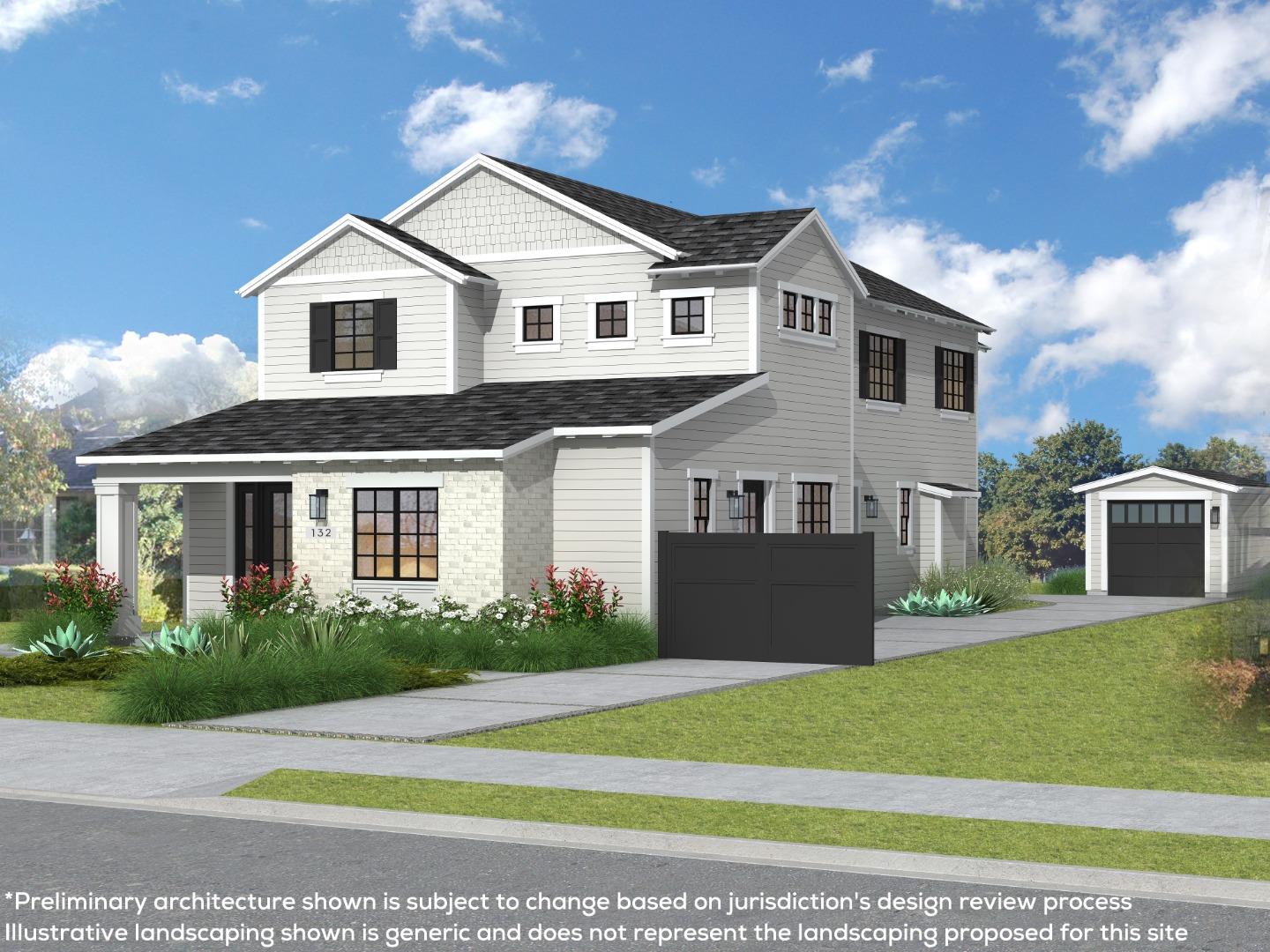 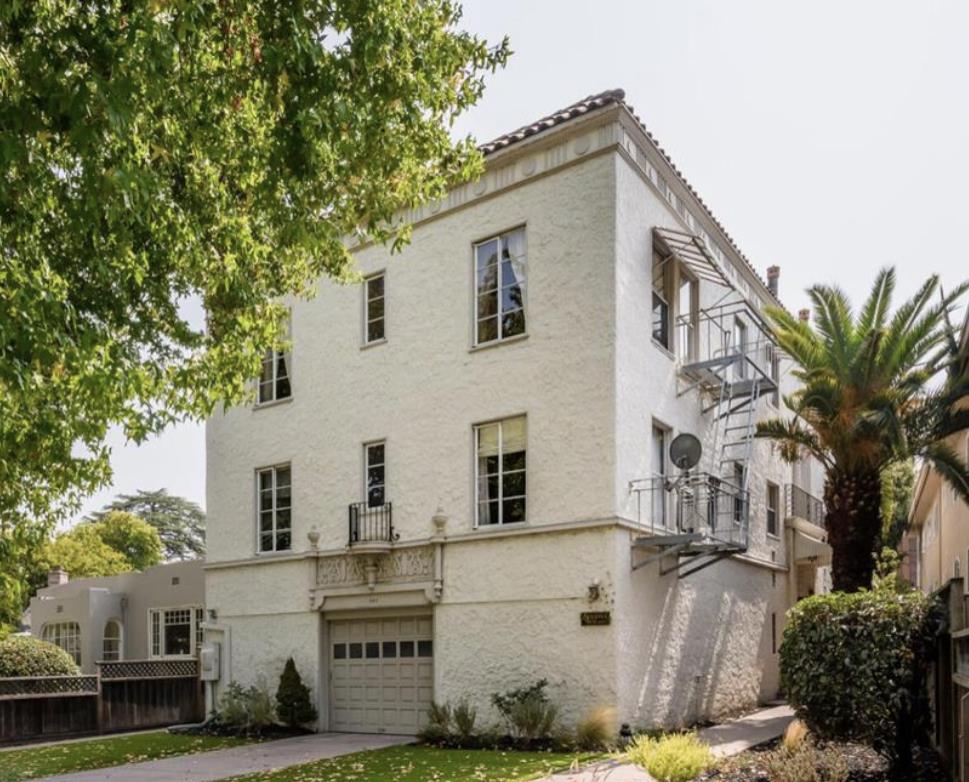 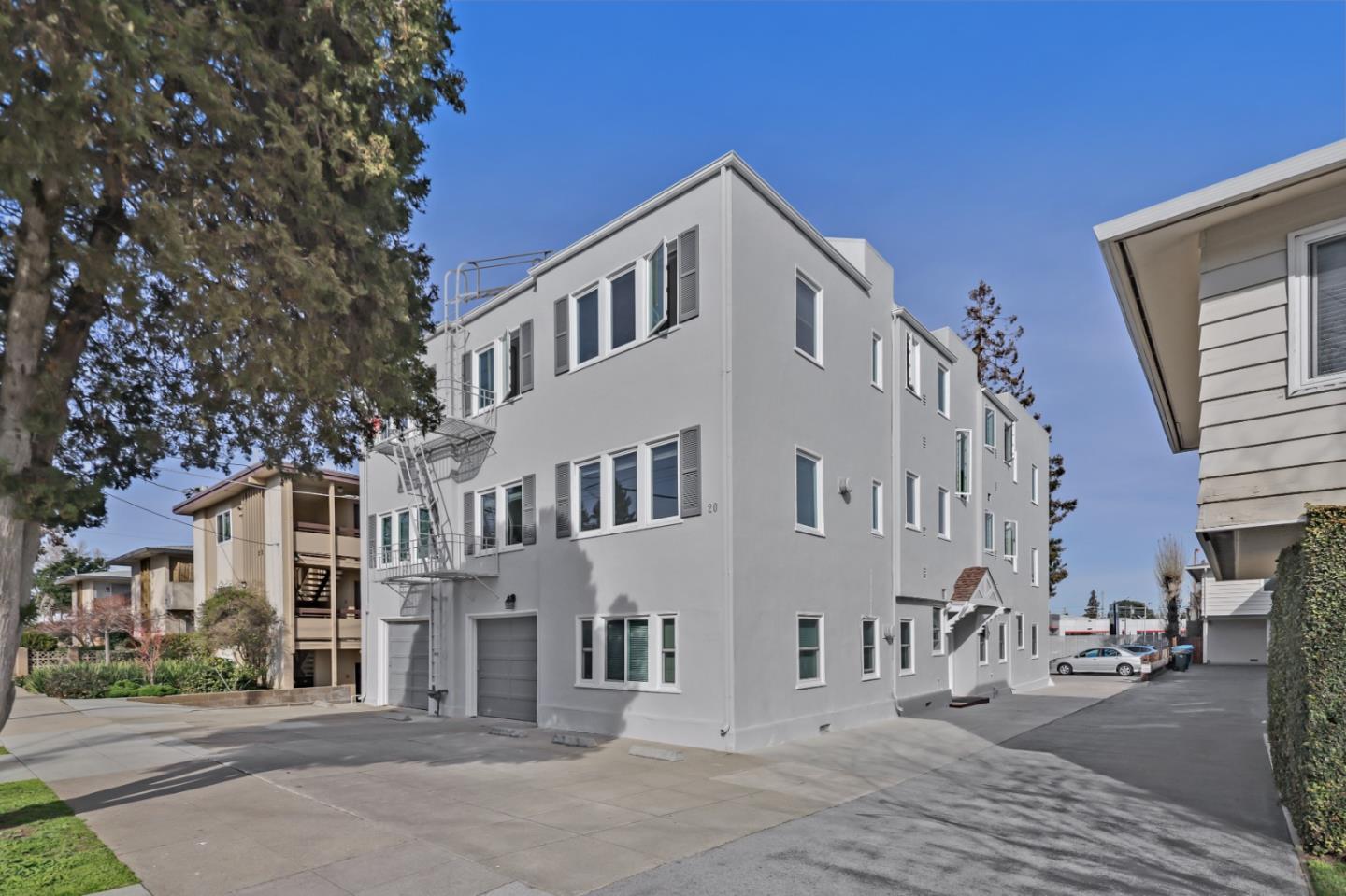 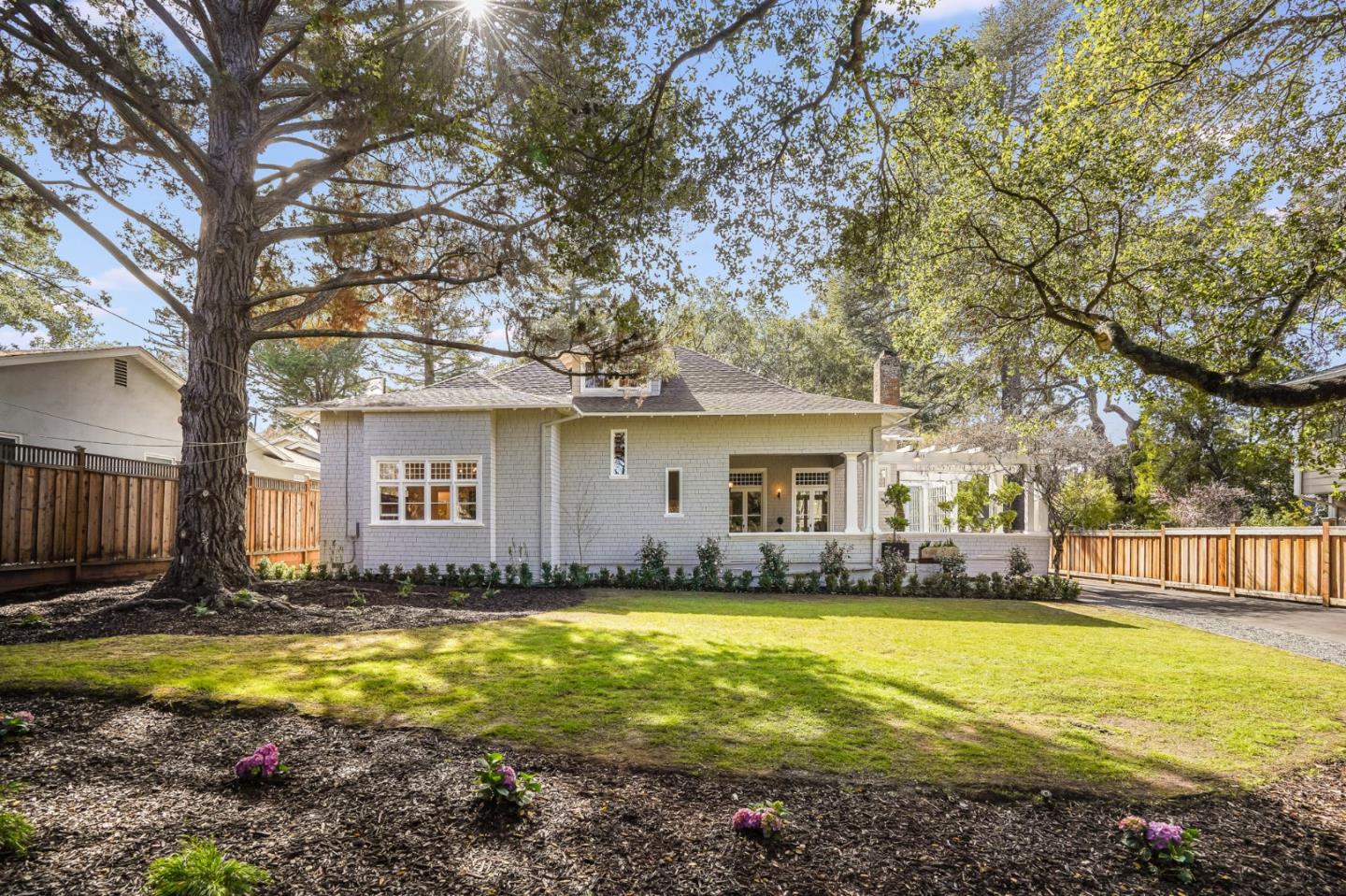 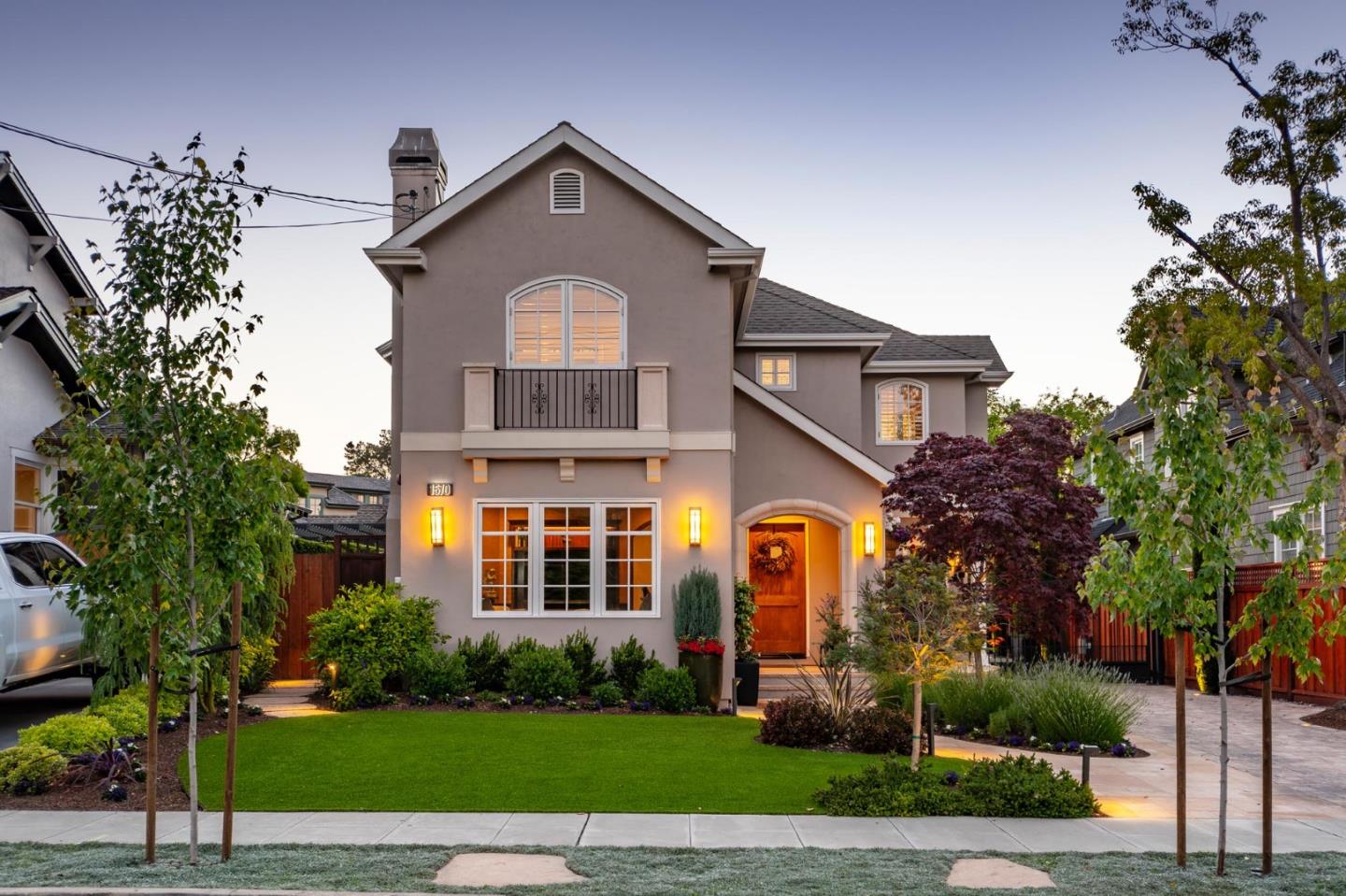 Together with his wife and son, the Buljan Group has grown as a commanding force in the local real estate realm over the years selling every major landmark property in the community.